My 24 month long contract with 3 is now finally up and I am looking for a replacement for my old Samsung Galaxy Portal.

I a really spoilt for choice because there is an amazing range of smart phones to choose from. After going through the various reviews on the net I have finally narrowed it down to four phones based on four main criteria:

1. The processor speed. Anything more than 800MHz processor.
2. Camera. At least 5MP.
3. Battery life.
4. Price. I guess this might be the deciding factor in the end and depends on whether I can get a good deal.

The phones are as listed below:

1. Samsung Galaxy SIII Just tried it out a couple of days ago - this phone is amazing. 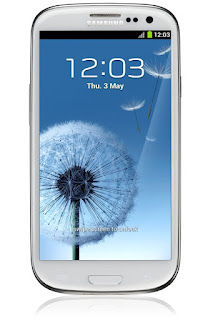 2. Nokia Lumia 800
Was a bit worried about some problems reported in a few reviews however, an expert friend informs me that Nokia has solved most of them via software updates. Though I am still a bit pissed that the guys from Nokia failed to send me one to review after promising to do so. (Update: I later received the Nokia Lumia 900 instead.Wooo Hooo!) 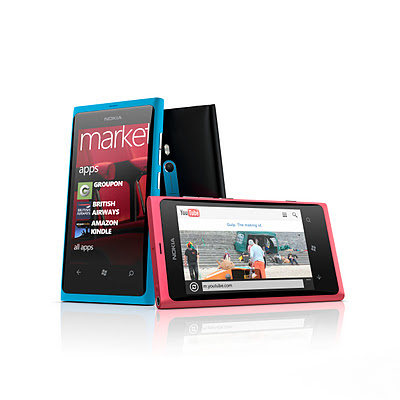 3. Apple iPhone 4S
No one who owns one seems to have a bad thing to say about the Apple iPhone 4S and I am definitely tempted to buy one. Trying to find a cheap monthly contract is proving to be quite tough and the iPhone 5 is on the way. Should I wait? 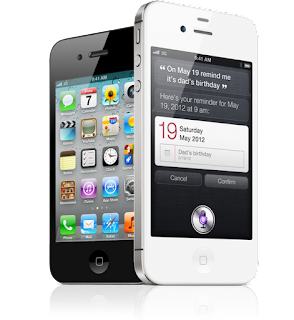 4. Samsung Galaxy S II
Yes, though the oldest of the lot, the specs are still impressive. Best of all the prices are falling (but not fast enough unfortunately). 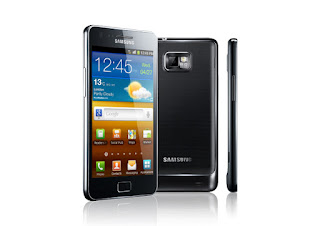