Finally got a chance to try out the Galaxy S and compare with my Galaxy Portal. 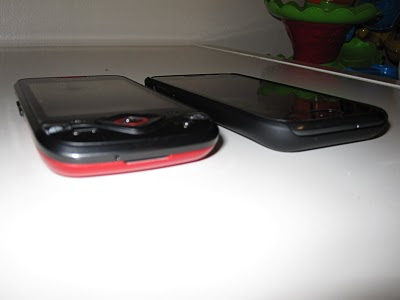 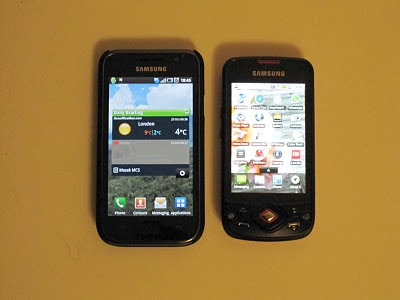 There was not much difference in the interface. However, the Galaxy S does feel somewhat faster. I also like the fact that it has a camera in the front for making video calls. regarding the battery life, not much improvement. Samsung really needs to do something about the battery. With just normal usage, have to charge the phone everyday.

The Galaxy Portal often has problems using Google maps or any other app that requires GPS, including Foursquare. However, the Galaxy S had no problem pinpointing my location despite some reports about GPS problems on the web.
Email Post
Labels: mobile samsung