In case you are not aware, Mozilla recently released the Firefox OS for mobile phones under their Boot to Gecko (B2G) project. This operating system uses a Linux kernel and boots into a Gecko-based runtime engine. This should be a blessing to developers (and amateurs alike) as users can run apps developed using HTML, JavaScript, and other open web application APIs. 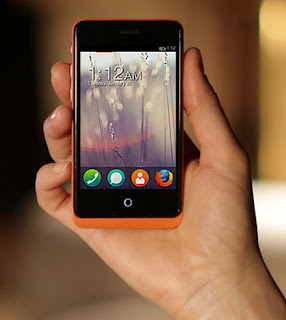 Anyway, Keon and Peak, the first phones running the Fierfox OS were built by Spanish startup Geeksphone have already sold out. 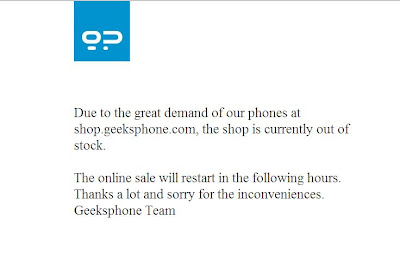 It should be noted that these phone were meant only for developers as the OS is still in it's early stages - which really makes it exciting. I would love to get my hands on one as well.