3D technology is now becoming an active area of research in recent years. Like it or not, more and more devices, state-of-the-art gadgets are embracing this technology. A good example is the 3D movies. 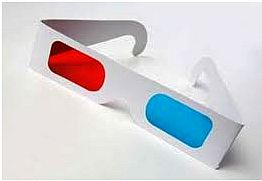 While you may think that people might not like the idea of wearing any stupid looking glasses while watching a movie. But, guess what, more and more people are flocking to the cinemas showing 3D movies and even willing to pay more, with probably a single reason, which is to bring the motion pictures’ fantasy closer to reality. 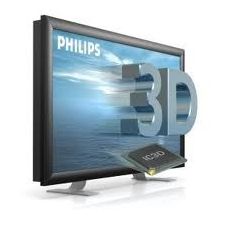 All this while, we have enjoyed stereo sound technology. We can see the success of how the sounds from the actual filming scenes are brought into the cinema. Believe it or not, both technologies -the sound system and the 3D technology are based on the research that mimics our own senses namely the pair of ears and eyes. 3D imaging is basically based on the simple idea of how we perceive the real world. By using two cameras and having them arranged just like our eyes, we are going to have a pair of pictures for every scene viewed on a slightly different angle. But the trickiest part is to have them reprojected back into the viewers’ eyes, so that they get the feel of the 3D vision.

My following posts will cover the research on 3D technology and the benefits.


Malik Arman Morshidi is an entrepreneur who loves technology. He is currently researching 3D object tracking at the School of Engineering, University of Warwick, Coventry.
Email Post
Labels: research