There has been a growing debate on the effect of mobile phone radiation on our body. Though there is no hard proof so far, that the radiation is harmful in any way, it is quite worrying.

Anyway, ZDNet has come out with a list of the 20 mobile phones (or cell phones as they are called in the US) with the highest and lowest radiation ratings respectively in the US.

Top on the list of the list of phones with the highest radiation ratings is the Motorola V185s. In fact there are 6 Motorola models in the list. And the Blackberries as well. Check out the whole list here. 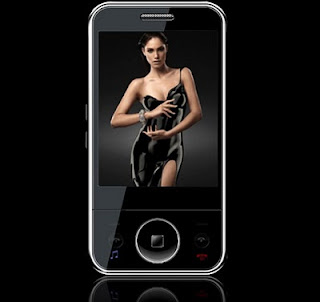 On the other hand, the Beyond E-Tech Duet D8 (have never heard of it before) has the lowest radiation level. It is immediately apparent that Samsung phones dominate the list with no less than 15 out of the 20 phones. See the whole list here.
Email Post
Labels: health issues mobile

Anonymous said…
an updated 2011 mobile phones radiation database with a search engine can be found on
cellphones-radiation-ratings.com
9:21 am, April 21, 2011