My wife left her Fujitsu laptop unattended a couple of days ago. I saw my my son playing with it and carried him off before he could do any damage - or so I thought. My wife later discovered that Windows wouldn't load up and there was an error warning on the screen. 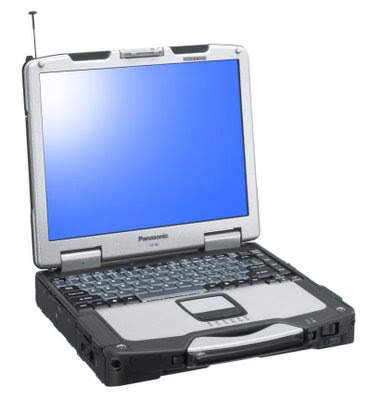