The Most Unusual Watches Designs in the World

The emergence of smartphones has made watches and clocks a kind of obsolete, and that’s unfair to some extent considering their rich heritage of craftsmanship and beautiful decoration. Digital watches opened new possibilities for watchmakers that simply were not available before. Modern design, lighting, and the absence of moving parts are just some of the main features of the digital clock on the list. 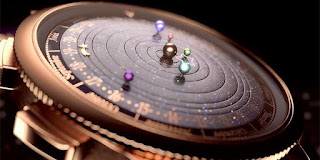 Watchmakers are now moving in new directions: they present information in completely new ways; watches can be flexible or transparent. However, some masters try to keep the interest in watches by unusual approaches to the design. Many greatest watchmakers in the world no longer limit themselves to the simple documentation of a day. And the display of a week, month, and time in world’s cities is far from the limit.

The scale at which things happen is one of the top things we can observe in the modern design of watches. Not only the designer watches are incredibly beautiful, but they are also sometimes quaint and charming, displaying data in ways that you could not even imagine.

So let’s have a look at the most magnificent watches designs in the world.

This watch shows you the Solar System’s motion. The clock face of Poétique Midnight Planétarium shows you the movement of six solar planets: Saturn, Earth, Mercury, Venus, Mars, and Jupiter. However, it’s quite enough to feel like a real astrologer. These planets were chosen no by chance since only these 6 can see from the Earth to the naked eye.

The sun is situated in the center of the dial; the planets are made of natural stones. For example, Earth is made of turquoise, Mars is made of jasper, and Jupiter is made of agate while the sky is made of dark blue aventurine. It is worth noting that the planets on the face reflect their position in real time. 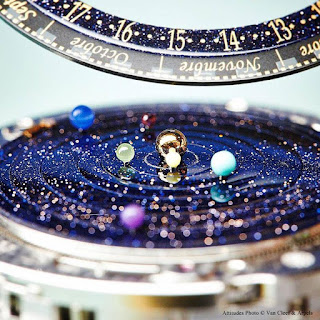 Another feature of this watch is the ability to set your "happy day". When it comes, the Earth and the stars on the dial will connect. The case of the cosmic watch is made of rose gold; clockwork has automatic winding. Each stone move with a speed corresponding to the planet: for example, Mercury will pass the orbit in three months while the same movement will take twenty-nine and a half year for Saturn. Uranus and Neptune would move very slowly, so probably it was the reason they were not included on the dial.

The idea of creating a watch, repeating the famous "running down" clock of Salvador Dali is not new. Hour and minute hands are made in the form of Salvador Dali mustache, funny rotating on the axis while the ant is running around the circumference of the dial indicates seconds.

Watch for the Knights of the Round Table by Roger Dubuis
The dial was created by analogy with the picture of Winchester Round Table painted in 1552: 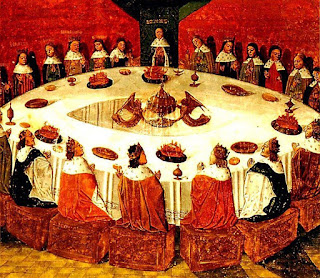 The handmade painting depicts the King Arthur’s round table (enamel disc) with the red rose (Rose Tudor) in the center, a symbol of a royal house of the Tudors. Around the table, there are 12 gold figures of knights. Minute and hours hands specially shortened so as not to touch the tip of the sword: 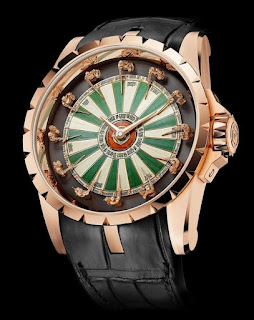 Eye of the Storm Watches without a Dial by Yiran Qian
When pressing a small button on the case, the watches display time using two indexes on the borders of the "absent" dial. 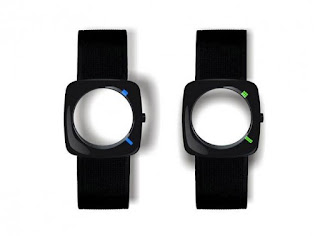 Labyrinth Watches
The dial of this watch is stylized as a circular labyrinth, each level of which rotates at a speed of a second, minute and hours hands. Accordingly, the indicators of levels’ outputs play a role of watch hands. 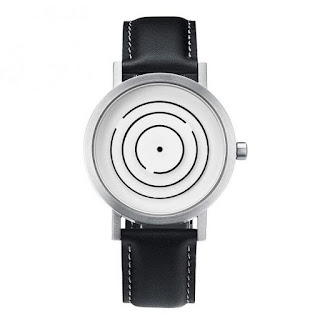 Watches with the Legend by Cornelius & Cie
The dial has the engraved floating carp, which turns into a dragon. This image illustrates the ancient Chinese legend that a carp saw the top of the mountain and decided to get to it. The carp swam up against a strong stream and finally got to the top. There he found a draconian gate and when jumping through it turned into a dragon. This legend allegorically explains that the only way to achieve goals and success in life is to overcome difficulties and obstacles. 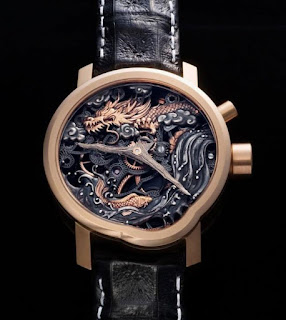 Earth and Moon Watch by Aleksandr Sorokin
This watch has no arrows and numbers, but instead it has a vivid image of our planet. The moon goes around the Earth in a circle, counting hours while its shadow counts minutes. The larger the area covered with shade, the more minutes had passed since the beginning of the new hour. 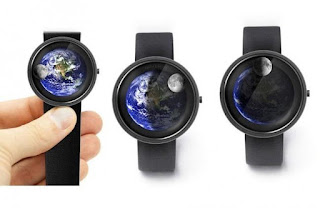 Emotional Watch by Mathilde Ampe
According to the creators of this watch, a person needs no so much to be happy: for example, a watch with eyes showing minutes and hours. For more joy, an owner can use changeable elements with different designs. 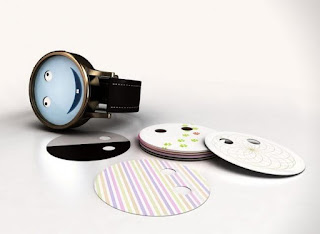 One-Hand Watches by Denis Guidone
The main feature is the absent of the usual clock face: the functions of minute and hour arrows is performed by the ends of a cleverly interwoven strip. 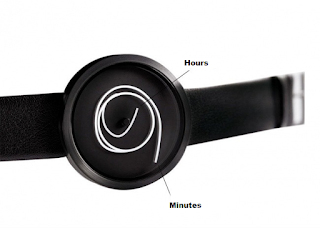 Look out for the second part of this post.

Brian Jens is a part of a DesignContest website team. He’s a blogger involved in the design process, so he perfectly knows the topics he covers. Being always on a crest of a wave, Brian gladly presents his researches to a wide audience.
Email Post
Labels: design watch