Nokia has launched a direct competitor to Motorola Moto E. Like the Moto E, the Lumia 630 has only has one 5 MP camera at the back. So is not a phone for people who love to take selfies. 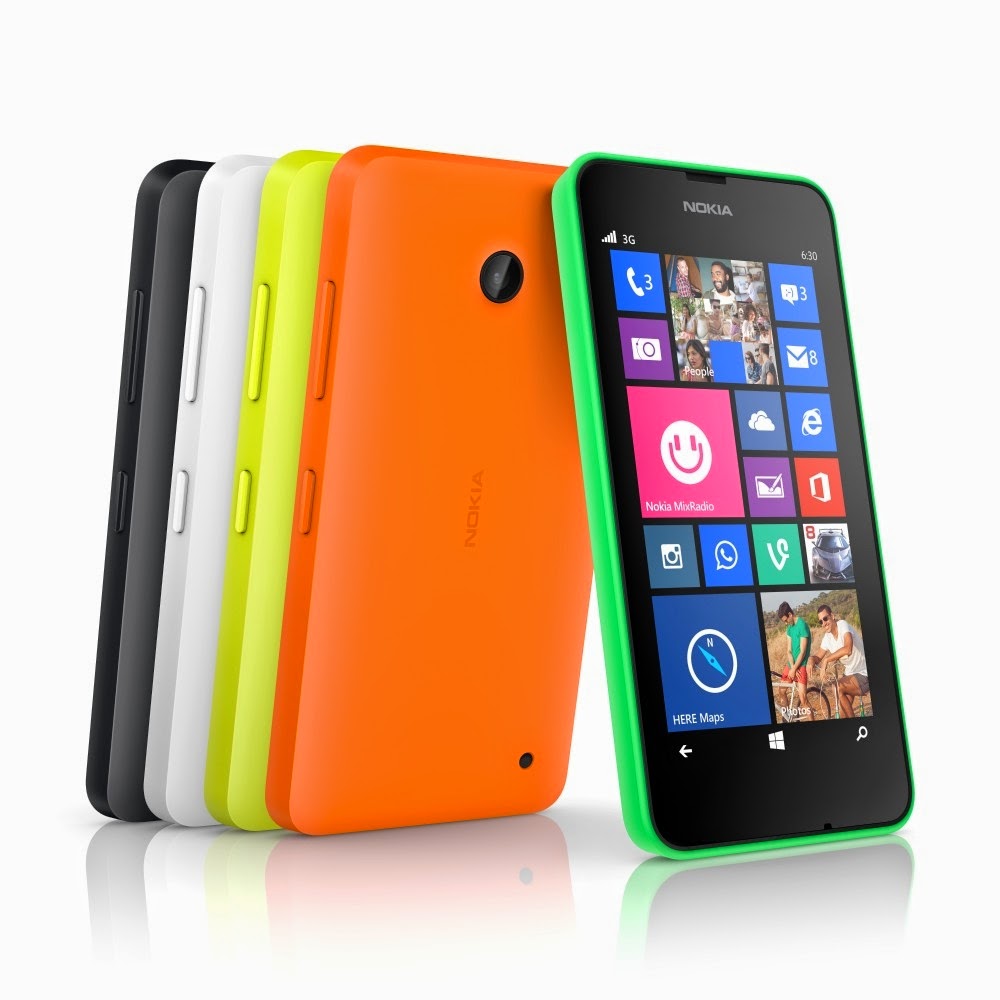 However, the similarities end there. The phone is powered by a 1.2GHz quad-core Snapdragon SoC with 512 MB of RAM and 8GB of internal storage. The Lumia runs on Windows Phone 8.1. The display is slightly bigger than the Motorola at 4.5-inch as compared to the Moto G's 4.3" display.

One of the features which might appeal to the younger generation are the colourful changeable shells.