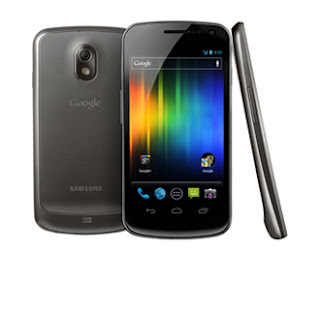 However, was very disappointed when I found out that it does not have a SD card slot and you only get 16GB internal storage to store all your data.
Email Post
Labels: android samsung